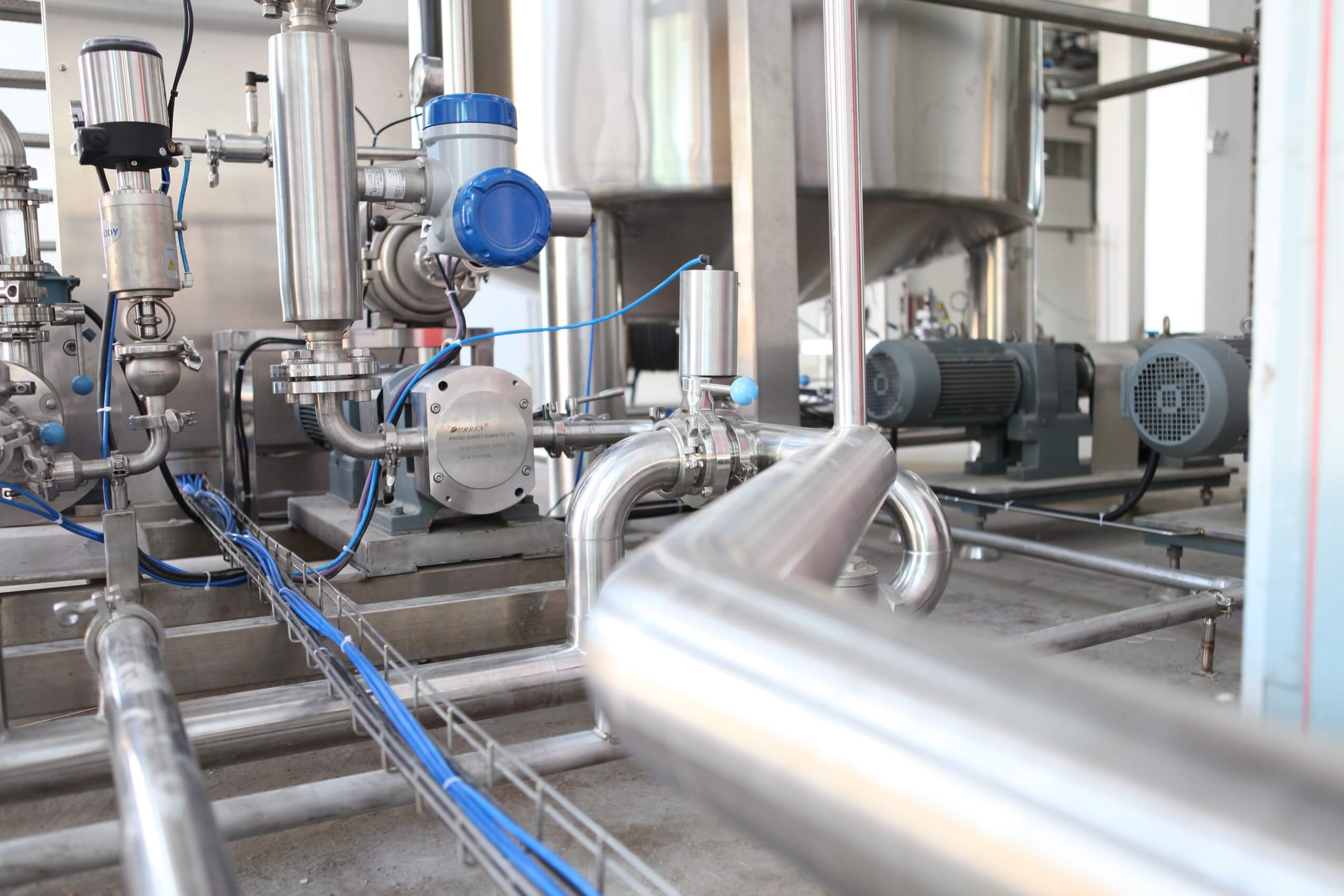 Spahr’s former owner and board member, Peter Engeler, started with Spahr + Cie in Switzerland as an intern. Working his way up, he learned everything that he could about the business from the two brothers who founded the company. In 1997, he took over the business, grew its base and expanded to its current location in the U.S.

After operating in the U.S. for over eight years, expanding its customer base (which has more than quadrupled) and soaking up over 108 years of extensive market knowledge – in late 2004, Spahr Metric, Inc. Winchester detached from its Swiss parent company.

Chantal Aeschbach-Powell, the former VP who spearheaded the start-up of the Winchester Office back in 1997, became a partner and President/CEO of the business in 2010.

Most recently, in August of 2018, Matthew Mowery, Spahr Metric Inc.’s VP purchased 25% of the remaining shares from Peter Engeler after having been an integral part of the business for the last 15+ years. Peter officially stepped down from the board and although no longer involved with the business in an owner’s capacity, still provides integral insight into the industry.  Although not officially listed with the DMBE, Spahr is a Small woman owned business (75/25 which Chantal being Majority owner) and can be found on the buyer’s guide for Government procurement.

We pride ourselves on exemplary customer service and pricing for the past 22+ years. We look forward to our continued growth into the future.

Give us a call so you can see why we have the best prices and best customer service in the metric steel industry.